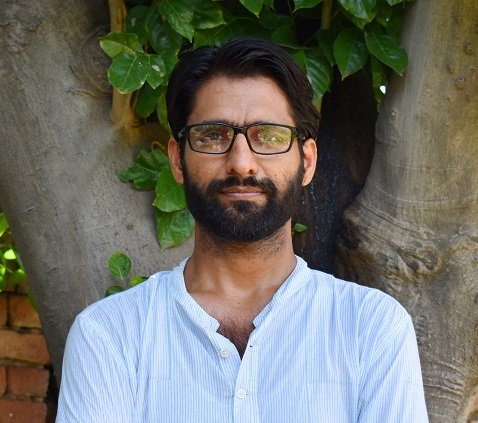 Kapil studied Management of Information Systems & Finance from the University of Texas at Austin (1999-2003). He then worked for Deloitte Consulting in San Francisco as a Senior Consultant for five years.

After many years in the United States, first studying Management of Information Systems and Finance and then working at Deloitte Consulting as a senior consultant, in 2008, Kapil relocated to Gujarat to start organic farming at his 22-acre farmland. During the next five years, he established a Community Supported Agriculture (CSA) system through which residents could buy local, seasonal, and fresh produce directly from the farm. He then founded Edible Routes in 2015 with the aim to help more and more people grow their own food.

Kapil has trained with Bhaskar Save in 2011, and in greenhouse cultivation from the Horticulture Training Centre in Talegaon, Maharashtra in 2012. Between 2012 and 2014, Kapil participated in the Shod Yatras in Mizoram, Manipur, and Punjab with Prof. Anil Gupta, IIM Ahmedabad. He obtained his Permaculture Design Certificate in 2014 after training with Rico Zook.
He has created more than 500 edible gardens and manages 15 farms in and around Delhi with his team.